The Behavior of Using Simcard in Indonesia Border Area

Digital life exists in the border area. The cellphone is a part of daily life. Signals from many telecommunication service providers, both Indonesia and foreign, are captured. The problem is when foreign signals captured, then the roaming rate charged. Some people avoid it by switching their simcard to a local simcard. Some people in border area using local simcard (from Indonesian service providers) some use foreign simcard, and other use mixed of them (local and foreign). Knowing about border crosser behavior in using simcard is important not only for the telecommunication service provider but also for the government. The study aims to estimate the number of border crosser based on their behavior in using simcards when entering Indonesia. This study uses data from Survey of Foreign Tourist Based on Mobile Positioning Data conducted by Statistics Indonesia in 2017. Based on that survey, there were 28.305 of border crosser having cellphones. The method of analysis is  multinomial logistic regression. The responsese variable is the behavior of using simcard with 3 categories; foreign, local, and mixed.  The model fit the data well. The result show that 53,8 percent of border crosser are foreigners most of them entering Indonesia through Kalimantan. The use of simcard in the boundaries area is significantly influenced by sex, age, purpose to visit Indonesia, and region. There are 7,3 percent of foreigner use mixed cards and only 1,4 percent use local cards. For border crossers from Indonesia, there is 99,7 percent use local cards while the other 0,3 percent use mixed cards and no one uses foreign cards. 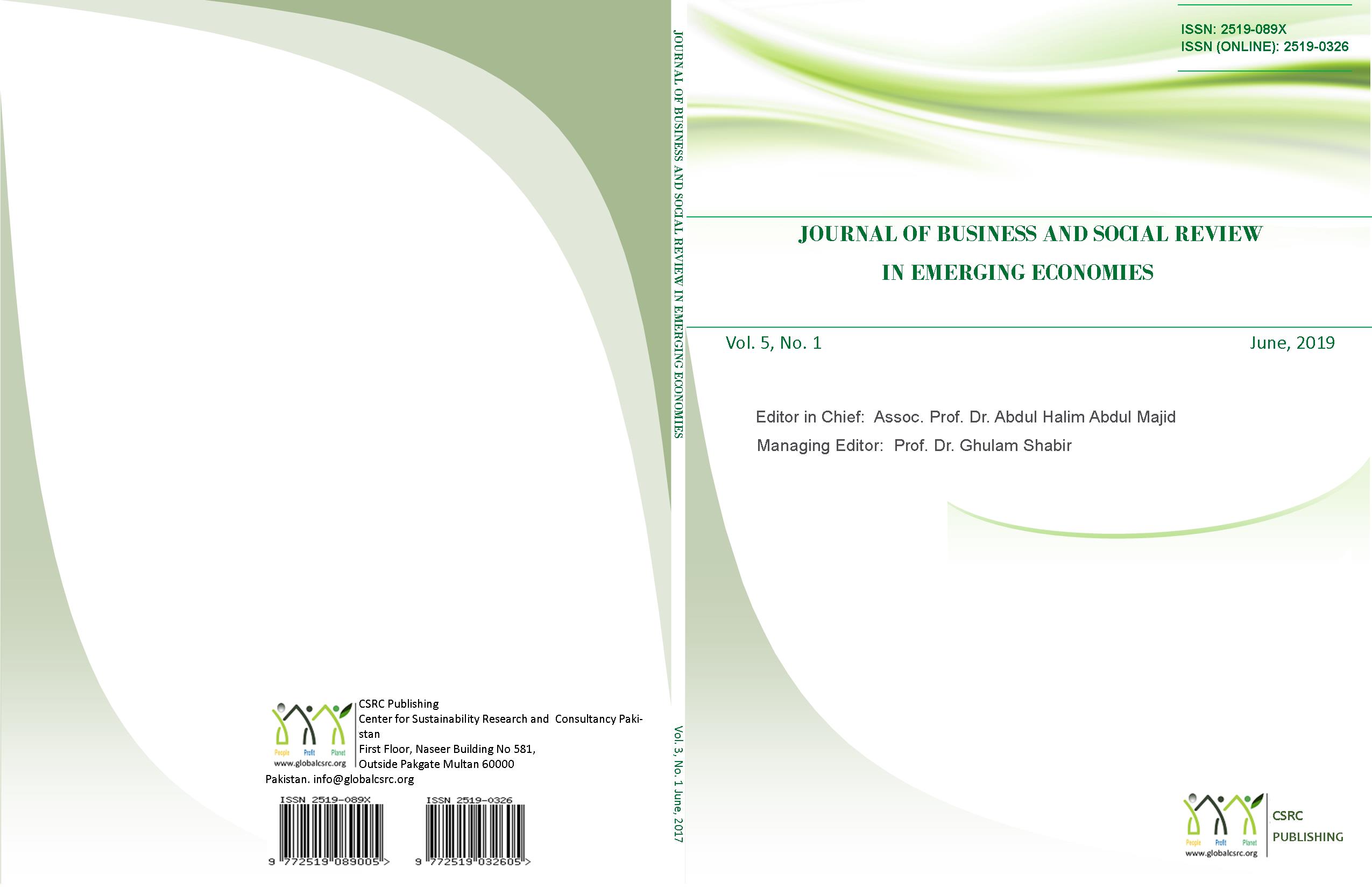 CSRC Publishing and JBSEE adhere to Creative Commons Attribution-Non Commercial 4.0 International License. The authors submitting and publishing in JBSEE agree to the copyright policy under creative common license 4.0 (Attribution-Non Commercial 4.0 International). Under this license, the authors published in JBSEE retain the copyright including publishing rights of their scholarly work and agree to let others remix, tweak, and build upon their work non-commercially. All other authors using the content of SBSEE are required to cite author(s) and publisher in their work. CSRC Publishing and JBSEE follow an Open Access Policy for copyright and licensing.